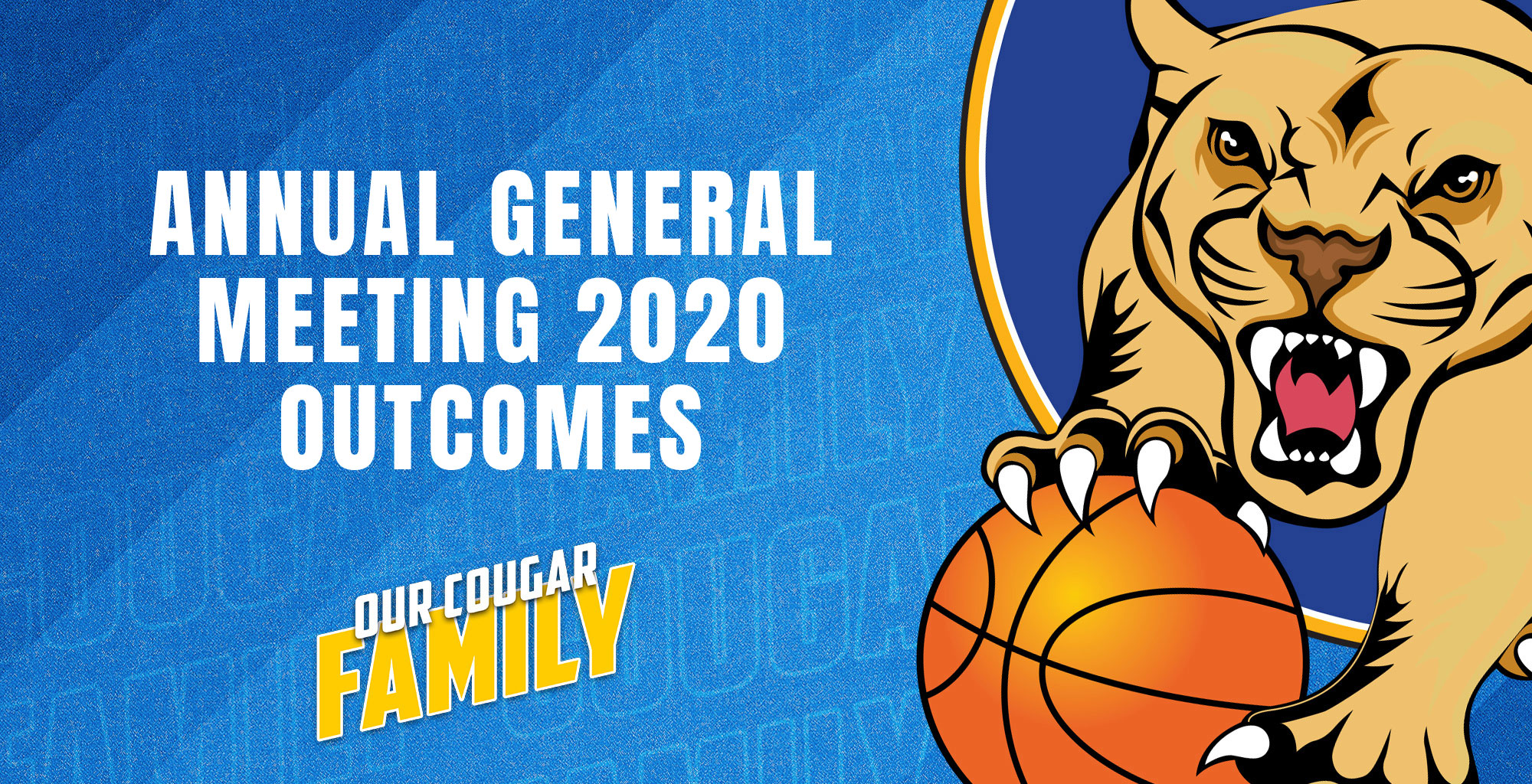 Last night the Cockburn Basketball Association held it’s Annual General Meeting for 2020 – with the outcomes of the meeting indicated below.

Existing Director Nicole Roberts was re-elected unopposed and the vacant position going to Paul Alford (new Director), both for a period of three years.

Roberts has served as an Ordinary Director for the past two years, with Paul Alford bringing corporate management experience to the board, while also being heavily involved at the Association for five years (including roles as a WABL team manager).

Following the AGM, the board held it’s first meeting with the new Directors, electing the Executive team as per the new Constitution enacted in October.

Travis French (President), Mark Dimmock (Vice-President) and Christian Bauer (Director of Finance) were all re-nominated by the board as the Executive team of office holders until the next AGM.

Finally, Scott Harris was added to the board of Directors as an Appointed Director, one of two positions the board can fill each year at their Discretion. Harris returns as a former President of the Association, with a focus in his tenure on business continuity in a time of positive change for the Association.