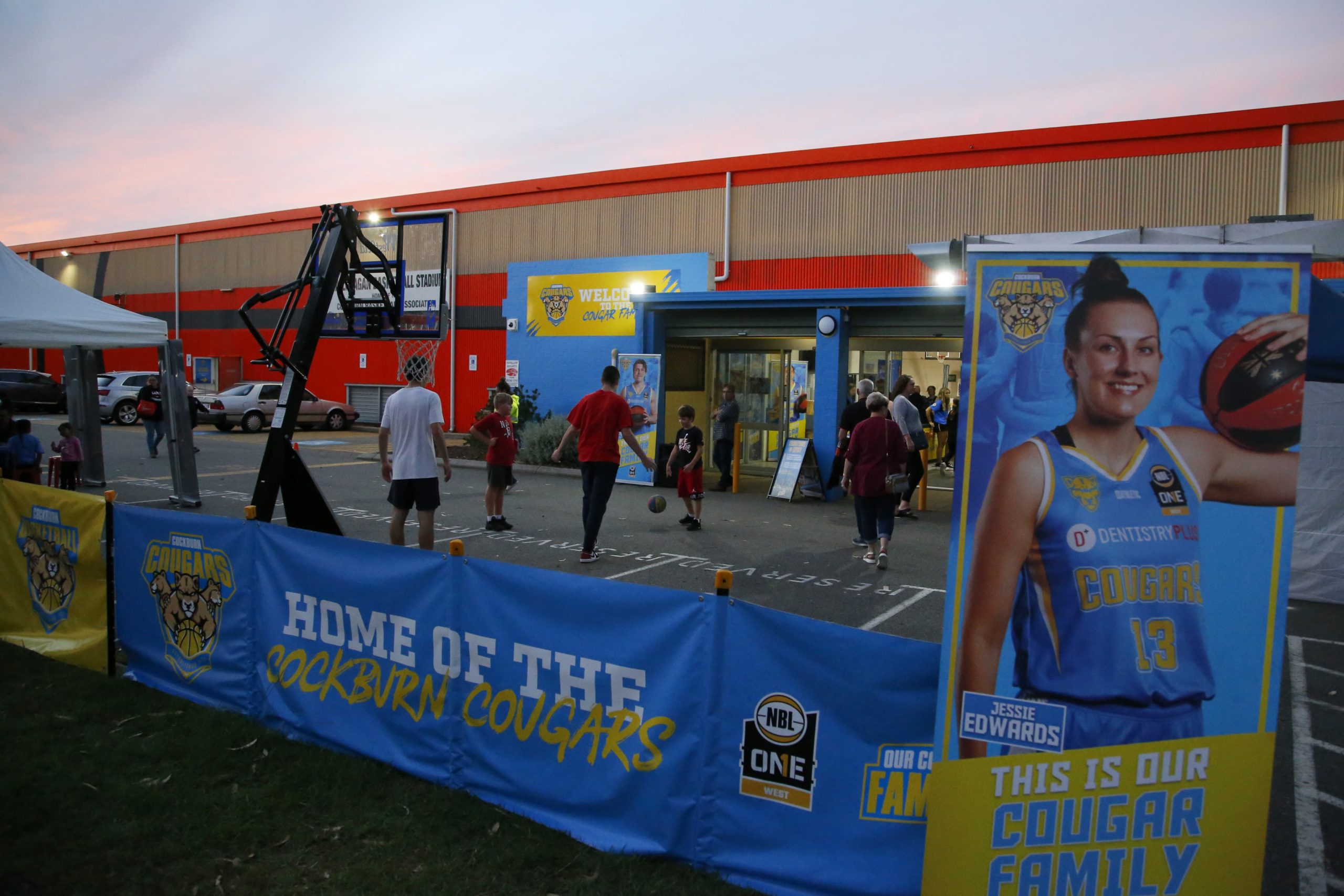 The CBA is now calling for Board of Directors Nominations for 2022/23.

In order for a Board Nomination to be valid, a Nominee MUST also be a CBA Voting Member (Ordinary Member or Voting Life Member).

NOTE: All board nominations are now online. If you are unable to complete online, please advise at your earliest convenience and we will send through a word document version by contacting tyrone@cougarfamily.com

The Notice of Annual General Meeting will be sent out in approximately two weeks time.