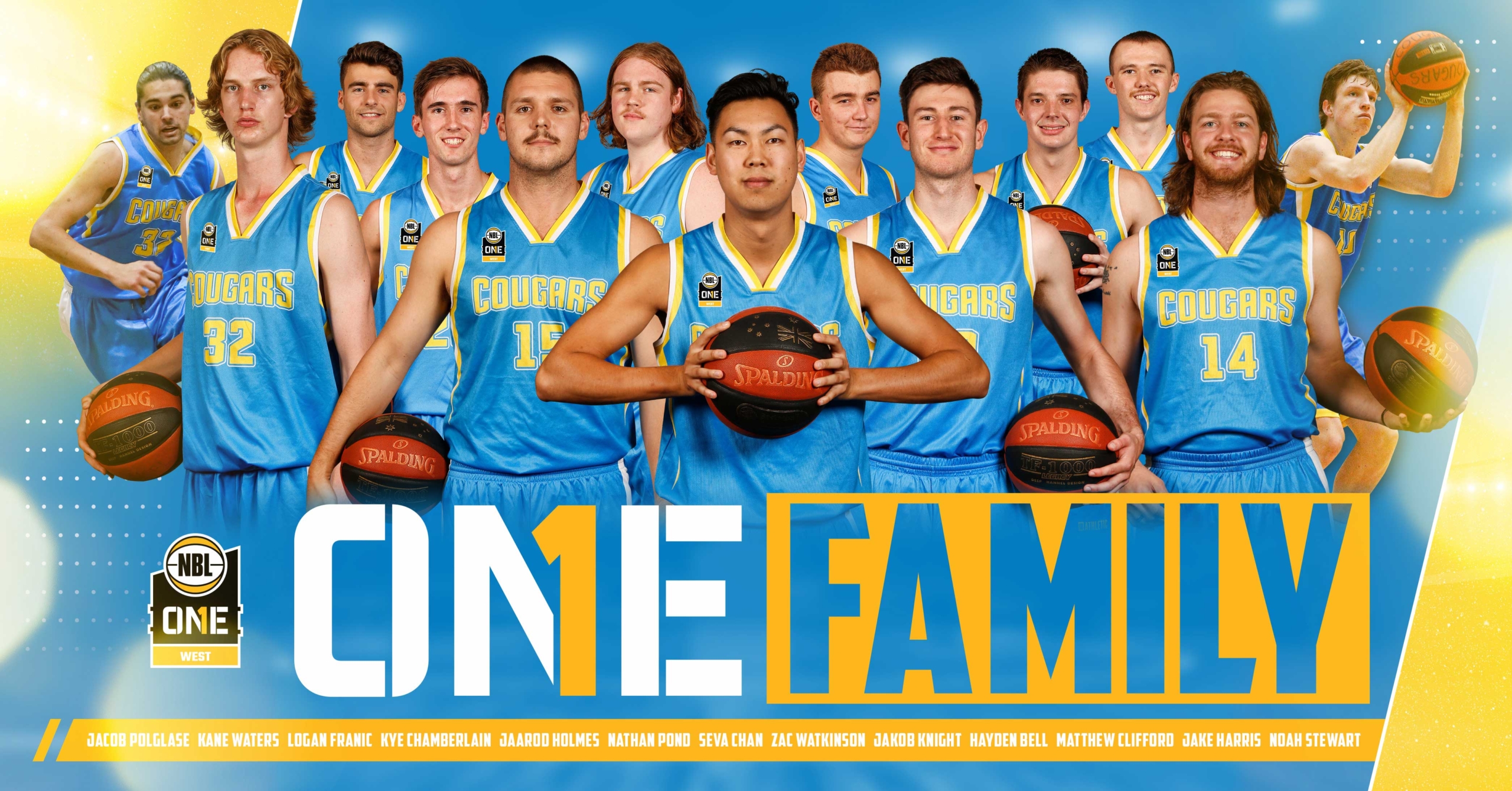 The Cockburn Basketball Association men’s program has secured the future of the program, re-signing the majority of the 2020 West Coast Classic athletes.

Men’s coach Andrew Cooper spent 2020 providing opportunity to the young group, with a number of key youngsters earning their first career start in the league this year.

“When I first arrived at Cockburn, Ty (CEO Tyrone Thwaites) and I sat down to discuss the future of the program – it was explicit – get time into these kids” Cooper said.

“It’s a philosophy we have embraced and have enjoyed watching the growth of our group this year – with three of the young guys getting the opportunity to start at this level.

“We know we need to continue to build depth, to drive the competitive edge of the group, every single coach and athlete bleeds our colours and that’s the exciting part.

“Being a Cougar means you’re committed to this place, it’s values and everything it stands for – whether you’re a 20-year Cougar veteran or a first year recruit – it’s all one family.”

Cockburn basketball Chief Executive Tyrone Thwaites shares Cooper’s sentiment, with the next few years shaping up to be very exciting for the men.

“The work Andrew Cooper, Mark Clayden and the wider coaching group are putting into this program is second to none,” he said.

“They have a genuine care for every athlete in the program, and want to foster an environment where everyone wants to be better, and everyone is challenged on a regular basis.

“It will push some guys out of their comfort zone, but ultimately, a rising tide lifts all boats and we love the group this coaching staff are putting together.”

There is experience running through the program as well, with Seva Chan set to reach 200 Cougar games next season, to join team mate (and captain) Gavin Field with that milestone.

“Playing along Nic (Pozoglou) and Bobby (Field) next season is going to be really exciting for our group,” he said.

“Another year working with Coops (head coach Andrew Cooper) with the core group back and a bunch of hard-working young guys, there is no reason we shouldn’t be playing finals in 2021.

“Guys like Nathan Pond are now training with the Wildcats which is only going to see him rapidly improve – it’s going to be a fun 12 months.”