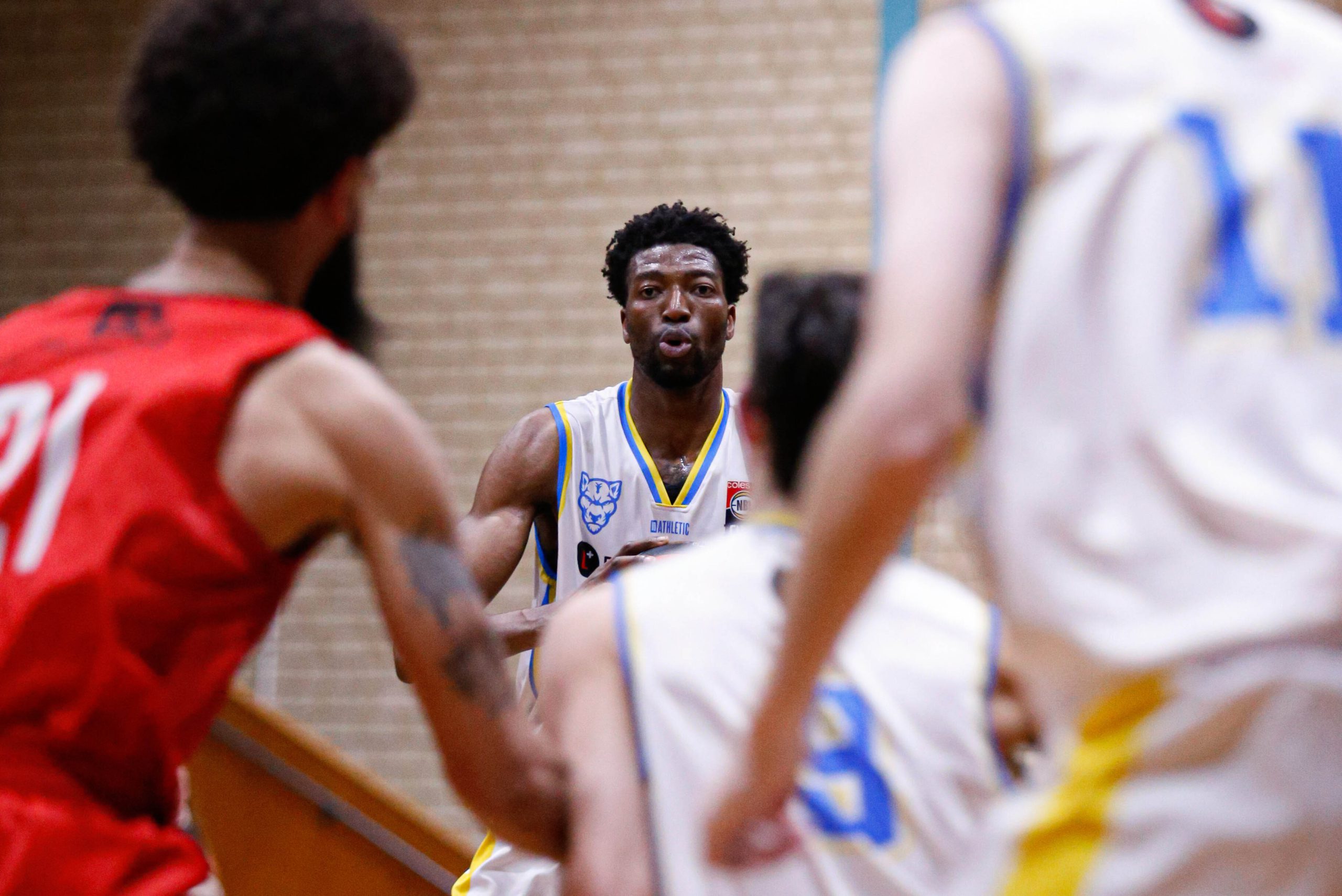 The Cockburn Cougars face two massive match ups against the Rockingham Flames in Round 7 of the NBL1 West competition on Saturday night.

Both the Women’s and Men’s teams at each of the Cougars and Flames have high ambitions for the 2022 NBL1 West season setting the stage for a fascinating evening on Saturday at Mike Barnett Sports Complex.

The evening’s action gets underway in Rockingham at 6pm with the Women’s contest which features the 5-1 Cougars who sit in second place take on the 3-3 Flames who come into the contest in seventh position.

Next up will be the Men’s clash at 8pm with the Cougars looking to bounce back from three consecutive losses up against a Flames team returning home after a nail-biting loss in Geraldton last Saturday night.

Starting with the Women’s contest, the Cougars will be attempting to win a fifth consecutive match and to keep their impressive form rolling while the Flames will be looking for a third victory in-a-row coming off the Round 6 bye.

Cockburn is fresh off a thumping 118-51 win over the Perth Redbacks at Belmont Oasis last Friday night which came on the back of wins also against the Mandurah Magic by 12 points, Goldfields Giants by 12 points and South West Slammers by 89 points.

That has the Cougars coming into the Saturday evening trip to Rockingham having won five of the six matches so far in the 2022 season, but it will be another significant test against the Flames.

Rockingham will be back on its home floor following the bye last weekend and looking to build on their previous wins against the Kalamunda Eastern Suns by 22 points, South West Slammers by seven points following losses to the Goldfields Giants and Lakeside Lightning.

With both teams having put up over 100 points in their last outings, it should be an exciting affair with plenty of firepower on either side.

With the Cougars possessing the likes of Kat Tudor, Alina Hartmann, Jessie Edwards, Jewel Williams and on the back of 18 points last week, Ella Summers, and then the Flames featuring Christina Boag, Patty Brossmann, Taylor Ortlepp and Mehryn Kraker, and it shapes as a tantalising match up.

Then in the Men’s contest, the Cougars face a significant challenge to return to the winner’s list against a loaded Rockingham team on their home floor.

Cockburn opened the 2022 season in terrific form with four successive wins against the East Perth Eagles, Willetton Tigers, South West Slammers and Goldfields Giants before now having lost the last three to the Geraldton Buccaneers, Mandurah Magic and Perth Redbacks.

That has the Cougars sitting on a 4-3 record coming into Saturday night’s clash in Rockingham against a Flames team who are 5-2 but coming off a heart stopping loss in Geraldton last Saturday night to the Geraldton Buccaneers.

However, with the firepower and scoring potential of Devondrick Walker and Marshall Nelson, and the experience and quality of Greg Hire, Ryan Godfrey and Tom Jervis, they are sure to pose a significant challenge for the Cougars.

But with Paschal Chukwu inside, Gavin Field and Carter Skaggs on the wings, and then championship winning point guard Seva Chan celebrating his 250th appearance in the league, the Cougars head to Rockingham with plenty of motivation to return to the winner’s circle.