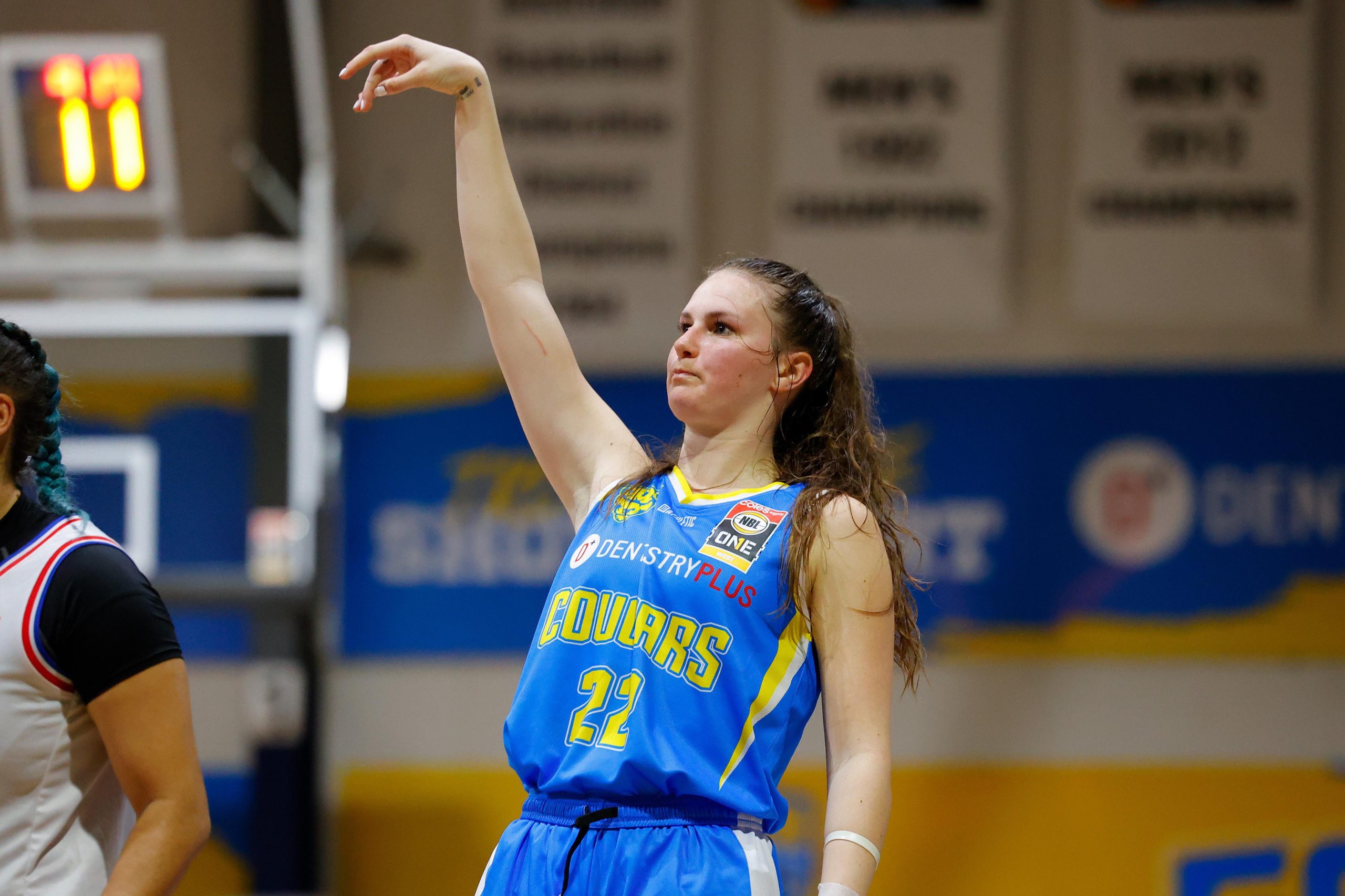 The Cockburn Cougars women scored two impressive wins inside 18 hours on the weekend against the South West Slammers on the road and against the Goldfields Giants at home.

The Cougars women came into Round 3 of the NBL1 West season having beaten the East Perth Eagles and lost to the Willetton Tigers, but two impressive wins inside less than 24 hours and they are now sitting with an impressive 3-1 record.

The Round 3 double-header for the Cougars began on Saturday evening with an 111-22 win against the Slammers at Eaton Recreation Centre before backing up on Sunday at Wally Hagan Stadium beating the Giants 88-76.

Starting on Saturday night, Cockburn put up 26 points in the opening quarter to eight from the Slammers before adding another 24 points and with the Slammers managing just two.

That saw the Cougars lead 50-10 by half-time and it was a similar story in the second half with another 30 points to eight in the third term, and 31 to four in the fourth.

That saw the Cougars end up winning 111-22 with Cockburn finishing with 65 rebounds to 37 including 32 at the offensive end to nine.

They forced the Slammers into an eye-catching 44 turnovers while the home team shot just 7/45 from the field at 15.6 per cent. The Cougars took 52 extra field goals and took 12 more free-throws by the finish.

Then on Sunday, it was a tight contest most of the way too and it was a high-scoring opening with the two teams combining for 52 points in the first quarter with the Cougars ending up leading 28-24 by quarter-time.

Cockburn was able to pull away a little further in the second period with 23 points to 18 to head into the half-time break leading 51-42.

The Giants really fired back to make a game of it in the third quarter with import Danielle McCray and the experienced Emma Klasztorny leading the charge.

They were able to make it a four-point game by three quarter-time, but that was as close as they would get to their first ever victory with the Cougars steadying enough to claim the 88-76 victory and improve to 3-1 on the season with Alina Hartmann still to come in.

Even if the Cougars shot just 36.3 per cent from the floor for the game and the Giants went at 38.3 per cent, it was an entertaining contest.

Cockburn did go 13/40 from three-point land opposed to 5/18 from Goldfields while there were plenty of rebounds to go around with both teams snaffling 52 of them apiece.

It was a third win from four matches so far this season for Cockburn with former Sun Jewel Williams putting up 24 points and five rebounds on 4/11 shooting from downtown.

New import guard Kat Tudor continued her impressive start to her first season down under too with 20 points, 10 rebounds and two assists with 4/9 shooting from deep while Haylee De Sousa ran the team well with 17 points.

Jessie Edwards was a powerful force inside once more as well with 13 points, 16 rebounds, six blocks and four assists.