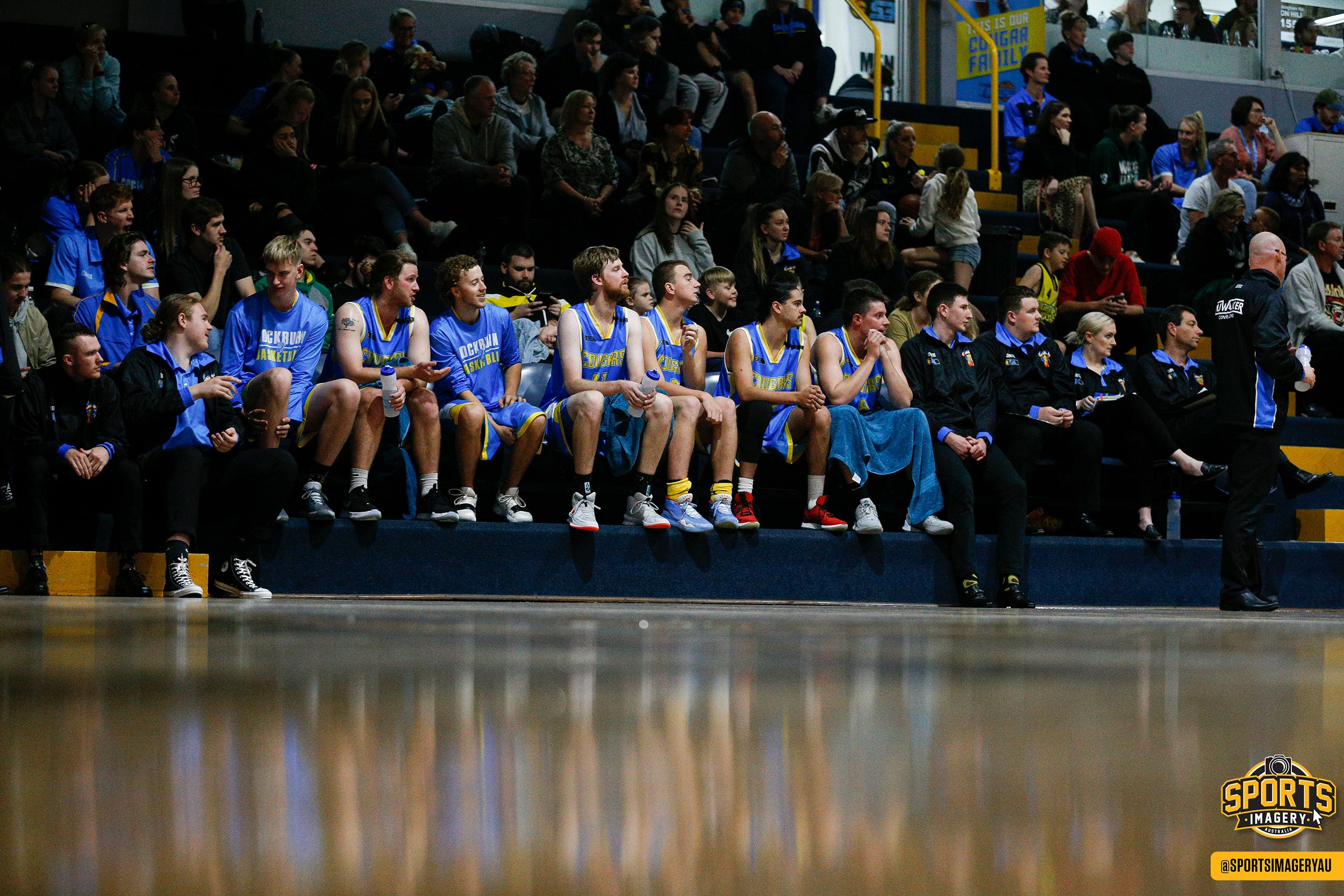 The Cockburn Cougars will launch their inaugural NBL1 season at home, after today’s release of the 2021 fixtures pegs them against southern rivals the Rockingham Flames on Friday April 16 at Wally Hagan Stadium.

Shaping up as the biggest season in 30 years of the West Australian State League, this year’s fixture takes on a different look, with an 18-week season replacing the long-held 20-week SBL fixture. This includes themed fixtures for women’s, indigenous, mental health and ANZAC rounds.

The Cougars will face off against the Rockingham Flames in round one, setting tongues wagging as the strong rivalry of the past few years continue. With a number of former Flames now playing and coaching at the Cougars, it is one match up that is always watched with eager eyes.

In a new quirk to the fixture, both the men’s and women’s teams don’t play all teams twice. The men’s program will still head to both Kalgoorlie and Geraldton for two country fixtures, with the first of those (Goldfields) following the Saturday night ANZAC round clash against the Redbacks on April 24.

Our Cockburn teams will play Lakeside, Willetton, Rockingham, Mandurah, South-West and Goldfields twice as the ‘south’ teams, with only the Redbacks, Kalamunda and Geraldton playing the Cougars twice from the northern half of the draw.

The Cougars have maintained their Saturday afternoon twilight fixture of 5pm and 7pm for all home games, allowing for a family friendly start for all of the Cockburn community to enjoy.

There are three Friday night, seven Saturday twilight and one Sunday home fixtures for 2021.

In addition, the NBL1 finals series will take the same shape as the AFL finals series, with the setup rewarding the top four with a double-chance over the three week finals. Following the grand final weekend, the championship teams will head to Victoria in a National NBL1 Championship, with the West, South, North and Central conferences coming together to crown the National Champions.

With both programs well underway in their respective pre-season training schedules, attention now turns to the game night experience, with planning in the works for the biggest game night fun for the whole family in WA.

More news on season memberships and packages for game night will be announced later this month. 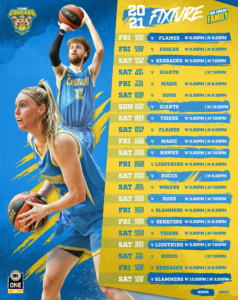