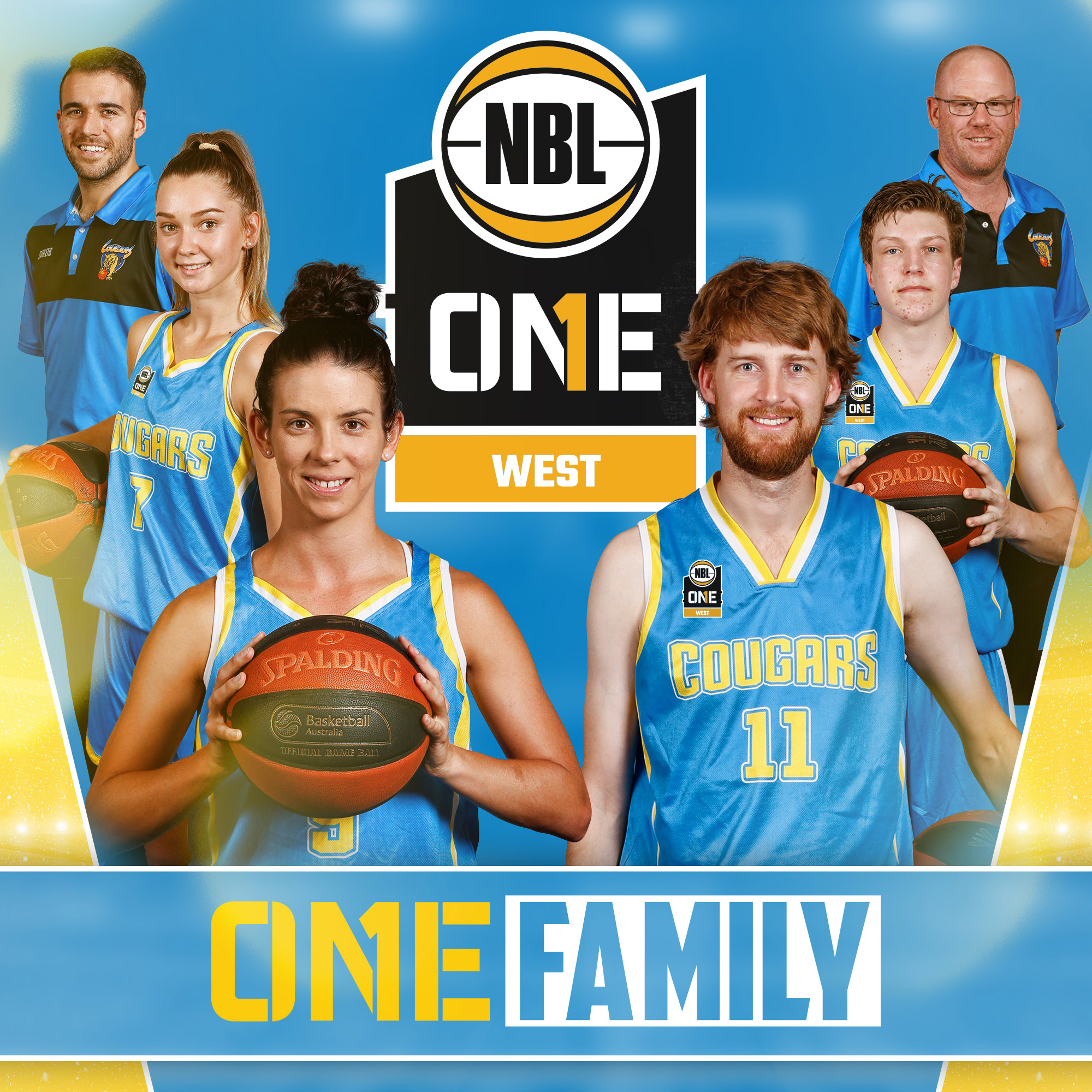 The Cockburn Basketball Association has entered a new era of West Australian Basketball, teaming up with the National Basketball League and 13 State-League Associations to launch NBL1 West.

Formerly the State Basketball League, NBL1 West is a re-branded league that will bring a new level of attention to basketball in WA.

NBL1 is a national brand that started with a 2019 launch in Victoria (NBL1 South), before officially going nation-wide today with NBL1 West joining South Australia (Central) and Queensland (North) in a national second tier competition.

Cockburn Basketball Chief Executive Officer Tyrone Thwaites said the launch will touch all tiers of basketball in WA, strengthening the sport from the ground up.

“Bringing the NBL brand into WA basketball just has so many positives,” Thwaites said.

“The NBL is synonymous with Australian basketball, so it just creates excitement at all levels – from the grassroots, to the marketing and commercial side, through to the State League veteran looking to re-connect to the sport.

“Our future Cougars will look to this brand with more confidence than ever, connecting them to a pathway that is brighter than it’s ever been.

“This is our sport’s biggest move in 30 years, and it unites 14 associations in a way we have never seen before”.

All games will be live-streamed and include highlight packages to excite fans on social media, with the championship winning NBL1 West men’s and women’s teams will play off in a National Championship next September.

Thwaites said the first set of player announcements are set to go live from this weekend.

“We’ve been working very hard since September to build an inaugural NBL1 group our Cougar Family will be proud of,” he said.

“The last three years Cockburn Basketball has worked incredibly hard to build a hard-working culture that brings sustainable success – the next 12 months will be a further push in that direction.

“There are a whole lot of announcements to come in the next few weeks – with both our men’s and women’s program already working towards a big 2021.”

The first NBL1 announcement is set for 5pm Sunday evening – with the first player signing for the Cougar women’s program.