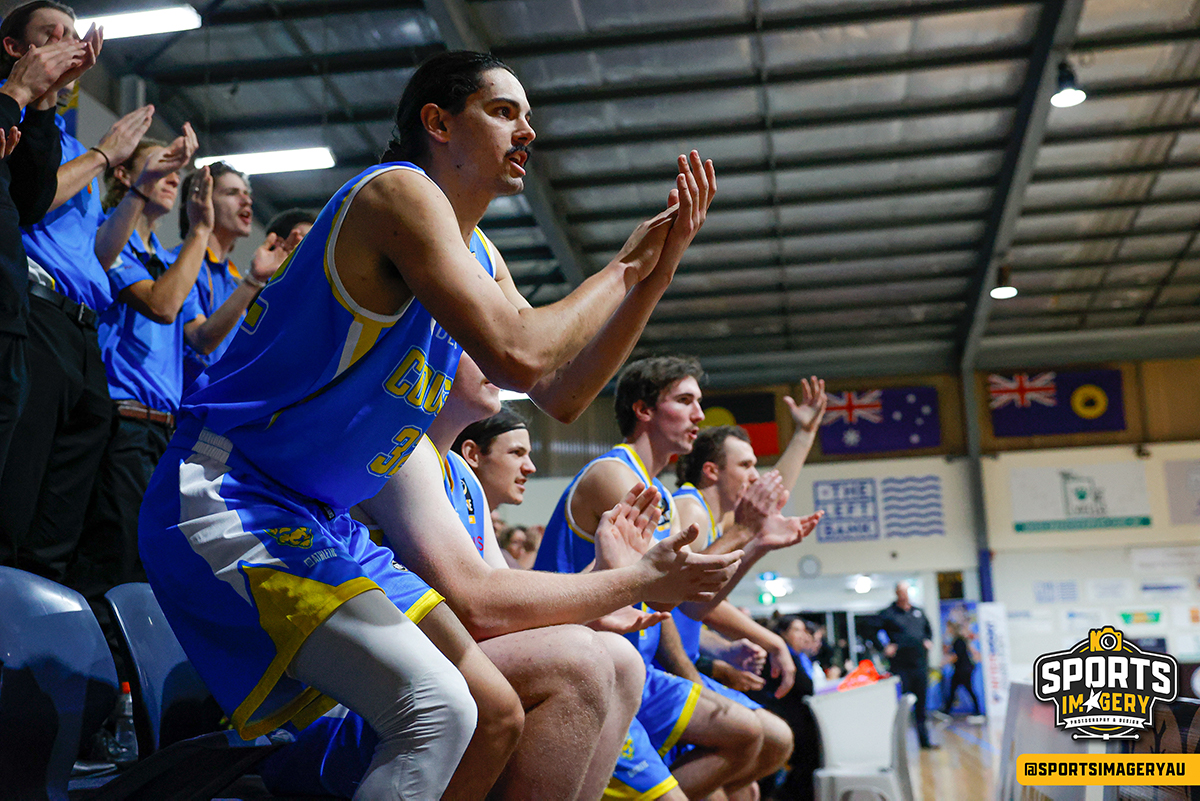 Summary: The Dentrisy Plus Cougars Women will be hoping to rebound from last week’s performance with a strong showing against Lakeside Lightning. The game will showcase two dominant big’s in Jessie Edwards and Ashleigh Isenbarger, both averaging over 18 points for their respective teams. The Cougars will look to get a more even spread from their team as they aim to get a significant away win over the lightning.

Summary: The Dentistry Plus Cockburn Cougars Men have an important weekend playing away against Lakeside Lightning, before coming back home to face the Geraldton Buccaneers. Jake Harris will play his 100th match against the Lakeside Lightning, which will also see young guns Ben Henshall and Riley Eves will suit up for their first games. The Cougars will be seeking to put up tough contest against League-leaders Lakeside and then get back on the winners list against the similarly placed Buccaneers. The team will be hoping to get Gavin Field (17.4ppg) going, as well as Nic Pozoglou (16ppg, 11rpg) who has been outstanding in the last few games. The young players, particularly Zachary Watkinson, have stepped up recently and will need to do so again for the Cougars to put up a strong contest in both games. They’ll need to be locked in defensively against scoring machines Julius Bowie (24.8ppg) for Lakeside and Mathiang Muo (24ppg) for the Buccaneers.