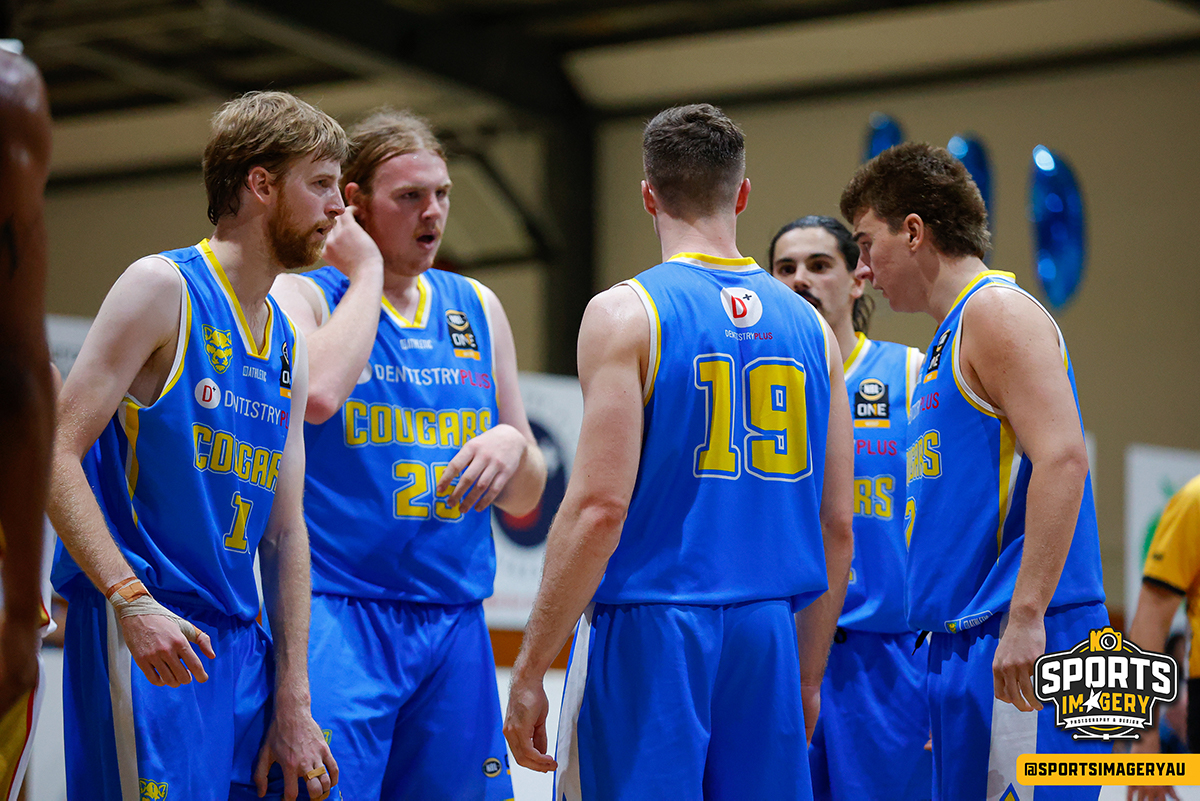 Summary: The Dentistry Plus Cockburn Cougars Women have played terrific thus far and will look to take a big scalp against Perry Lakes Hawks. Jessie Edwards (19.6ppg.) is crucial for the Cougars and will play a big role against Megan Mckay (15.6ppg.) from the Hawks.

Taylah Simmons (16.25ppg.  has been an incredibly consistent performer this season and makes a formidable duo with Edwards. The Cougars have had good output from most of the team, and this will be important against the Hawks.

Summary: The Dentistry Plus Cockburn Cougars Men will hope to put up a strong fight against the top opposition in the Perry Lakes Hawks. The Cougars will need big performances from their leaders in Gavin Field (18.3ppg), Jaarod Holmes (11.5ppg.) and Seva Chan (10.3ppg.) as they matchup against some quality opponents from the Hawks including Ben Purser (15.5ppg) and Andrew Ferguson (14.1ppg.). The Young Cougars will get valuable experience against a difficult team in the Hawks that will help them continue developing in the NBL1.