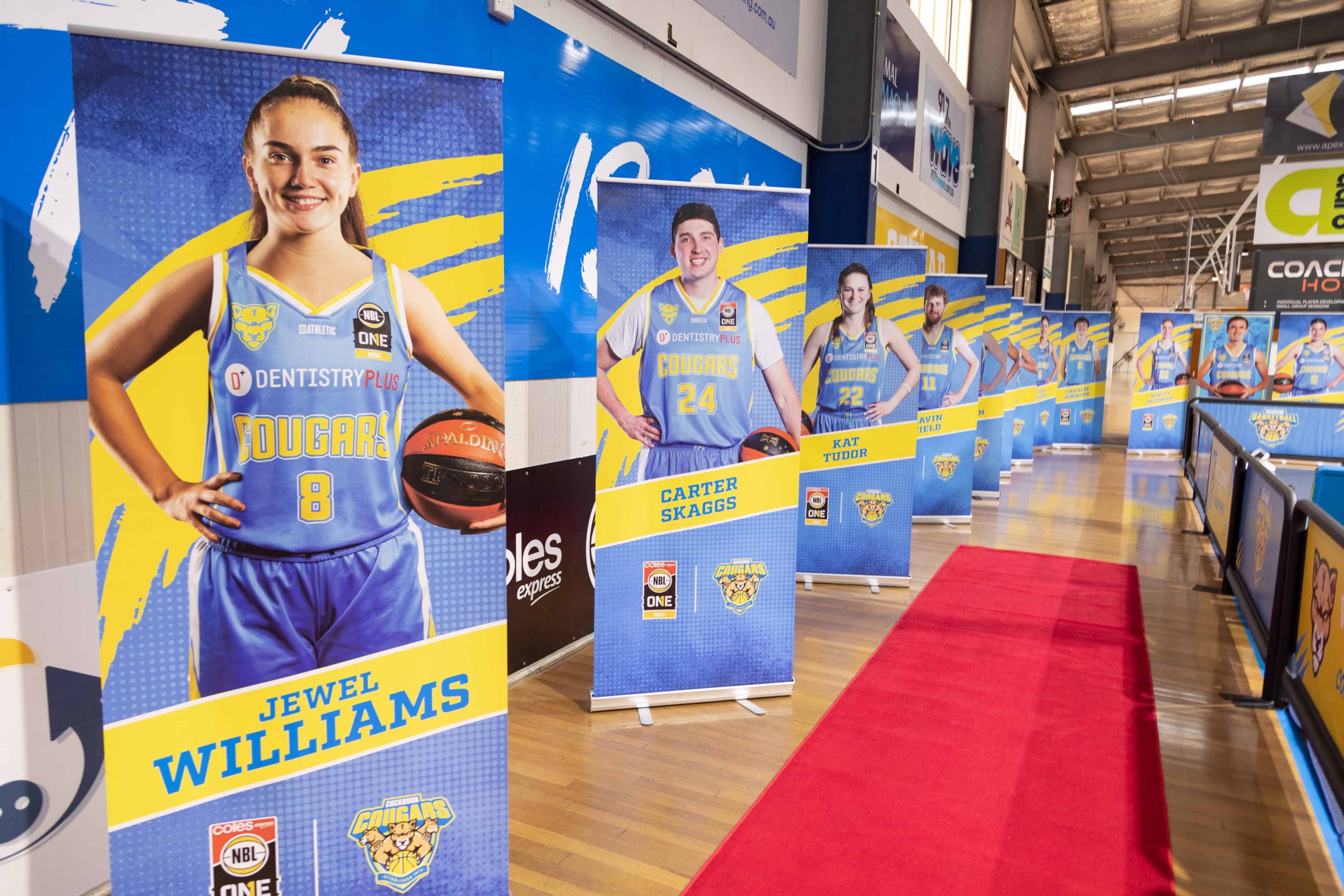 The 50th Annual General Meeting of the Cockburn Basketball Association will be held in the Cougar Den, Wally Hagan Stadium, Hamilton Hill on Wednesday 30th November 2022 with an arrival of 6:00pm for 6:30pm start.

The ordinary business of the annual general meeting will be as per Rule 55(c) of the constitution. In addition, a special resolution will be proposed.

The Association’s audited Financials can be found HERE for 2021/22.

Voting
As per constitution only ordinary members and voting life members are entitled to vote at the annual general meeting.

Proxy Votes
As per rule 58 of the constitution proxy votes are permissible for general meetings. All forms appointing proxies must be received by the CEO at least 24 hours before the meeting.

Forms for the appointment of proxies can be found online by clicking HERE.

Nominations
Nominations for the Board of the Cockburn Basketball Association Inc. for 2022/23 were opened on Wednesday 12th October 2022. The CBA can have up to 7x ordinary directors, and 2x directors appointed by the board.

Executive Office Holders (to be appointed to Executive by the Board):

Board Appointed Directors (to be decided at the first meeting of the elected ordinary directors):

Current Board Nominations: Mark Dimmock, Christian Bauer, Kimberley Flowerdue. There are the same number of nominations as there are vacancies, so each nomination will be passed without a ballot.

Nominated are all ordinary members of the association. Board nominations closed 1pm Wednesday 26 October, and as per Constitution rules, all nominees must be Ordinary Members at the time of this notice being disseminated.

Special Resolution – conduct a ballot on the following

(b) Item: Transition of Ordinary Members

Details: To approve the transition of all existing members with voting rights being validated until the 2023 Annual General Meeting.