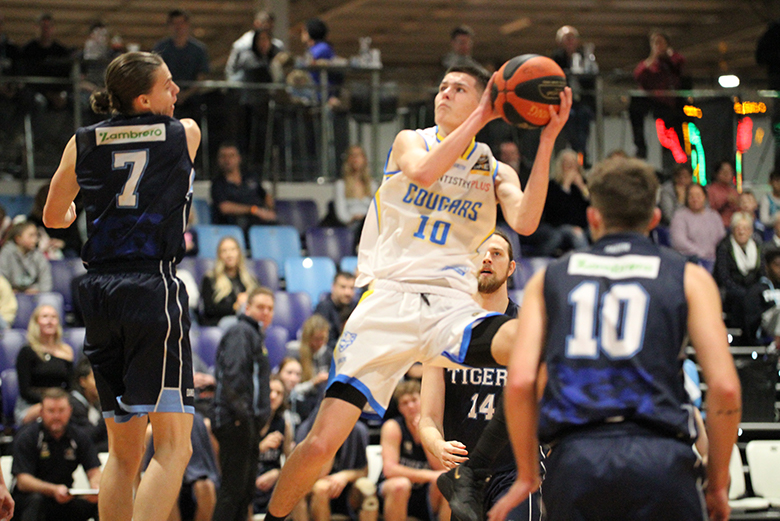 Summary: The Dentistry Plus Cockburn Cougars Women will be hoping to get their season back on track against tough opponent Lakeside Lightning. Their earlier matchup saw the Lightning come away with an easy win, with Cockburn hoping to reverse that at home. Taylah Simmons (15.6ppg) has been super consistent this season for the Cougars, as well as Jessie Edwards (16.4ppg) who will need to step up against Ashleigh Isenbarger (20ppg). The Cougars will be hoping to share the ball around and get several players scoring, but if they can stop Lakeside scoring that will be key to getting victory.

Summary: The Dentistry Plus Cockburn Cougars Men will be looking to grab their seventh consecutive win against top of the table Lakeside. This game shapes as crucial for both teams, with Cockburn looking to get a spot in the finals, while the Lightning will be hoping to consolidate a top two position. The match-up between powerful duo Nic Pozoglou (16.5ppg) and Julius Bowie (21ppg) will be entertaining and whoever can get on top will be huge for their respective teams. Stars Gavin Field (18ppg) and Rowan Mackenzie (20ppg) will also be important to both teams. Corey Sherill (21ppg) will be a tough defensive assignment for the Cougars who will need some young players to step up on the offensive end. The Cougars have been firing on all cylinders in recent games and will need to reproduce that form against the formidable Lightning.